Since the start of the year, one topic has dominated headlines across the world. Covid-19 or Coronavirus was declared a global pandemic in March. It has brought the world to a standstill with over 148,000 cases and 5,500 deaths (as of 14th March).

But what can a global issue tell us about search behaviour in different countries? How do people within these countries react to such news? Do people across the globe demonstrate different search intent?

The first death from the virus in Italy was reported on the 21st February 2020. Despite the first case being reported in the country 3 weeks earlier on the 30th January, people were seemingly unconcerned by the virus at this point.

Before the first death was recorded, searches on Google in Italy were minimal. Following the announcement of the first death searches for ‘Coronavirus’ surged over 1,800% in a single day – by far the biggest response shown online across any country at any point throughout the pandemic.

Interestingly, search behaviour in the UK doesn’t appear to react to this news in Europe. Rather, searches increased gradually from the 22nd February. In fact when the first death was announced in the UK on the 5th March, this appeared to have no impact on online searches – a complete contrast to behaviour in Italy.

People in the US are focused on symptoms and self-diagnosis, in the UK searches show more of an educational intent

In the UK, top Google searches over the last 90 days are focused around the virus itself. In fact, only 12% of the ‘Top 25 Search Terms’ show intent around the symptoms of the virus.

When comparing this to the US, the search intent differs significantly. In the US 76% – or 19 of the Top 24 Search Terms are related to specifically understanding the symptoms.

There are many possible reasons for this difference in search intent. One potential hypothesis could be that those in the UK have been better informed of the potential symptoms through the media compared to those in the US.

When the first case in the UK was announced on the 31st January 2020, the rise in search volumes were minimal. Search demand actually continued at relatively low levels until the 24th February despite there being 9 confirmed cases in the UK by this point.

Not until a number of cases were reported on the Diamond Princess cruise ship did searches show a step-change in volume – this was also reflected (on a smaller scale) in the US. It could be argued that people only really started to take notice and understand the potential pandemic of the virus from the 24th February following the media coverage around the Diamond Princess and the quarantine of 30 Britons in Merseyside.

The increases in the number of cases was inevitable, but it’s important people continue to stay updated with the latest news and advice either through digital or offline media channels.

Regardless of how people are searching online, one thing is clear. The world is taking notice and is united in the fight against the virus. The fact search volumes are consistently increasing across the board can only be positive, it indicates people are looking for more information and the more educated people are on the subject the better.

The latest information from the UK government can be found here.

Get in touch today to see how we can use Google trend data to help your business growth.

Our clients are a diverse mix of eCommerce and service-based businesses.
Our team have worked with everyone from well-known UK fashion and furniture retailers to small independent companies - we love the variety! 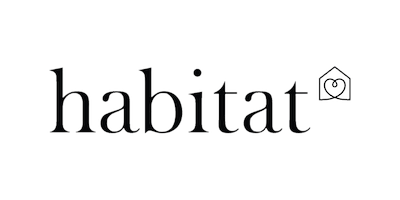 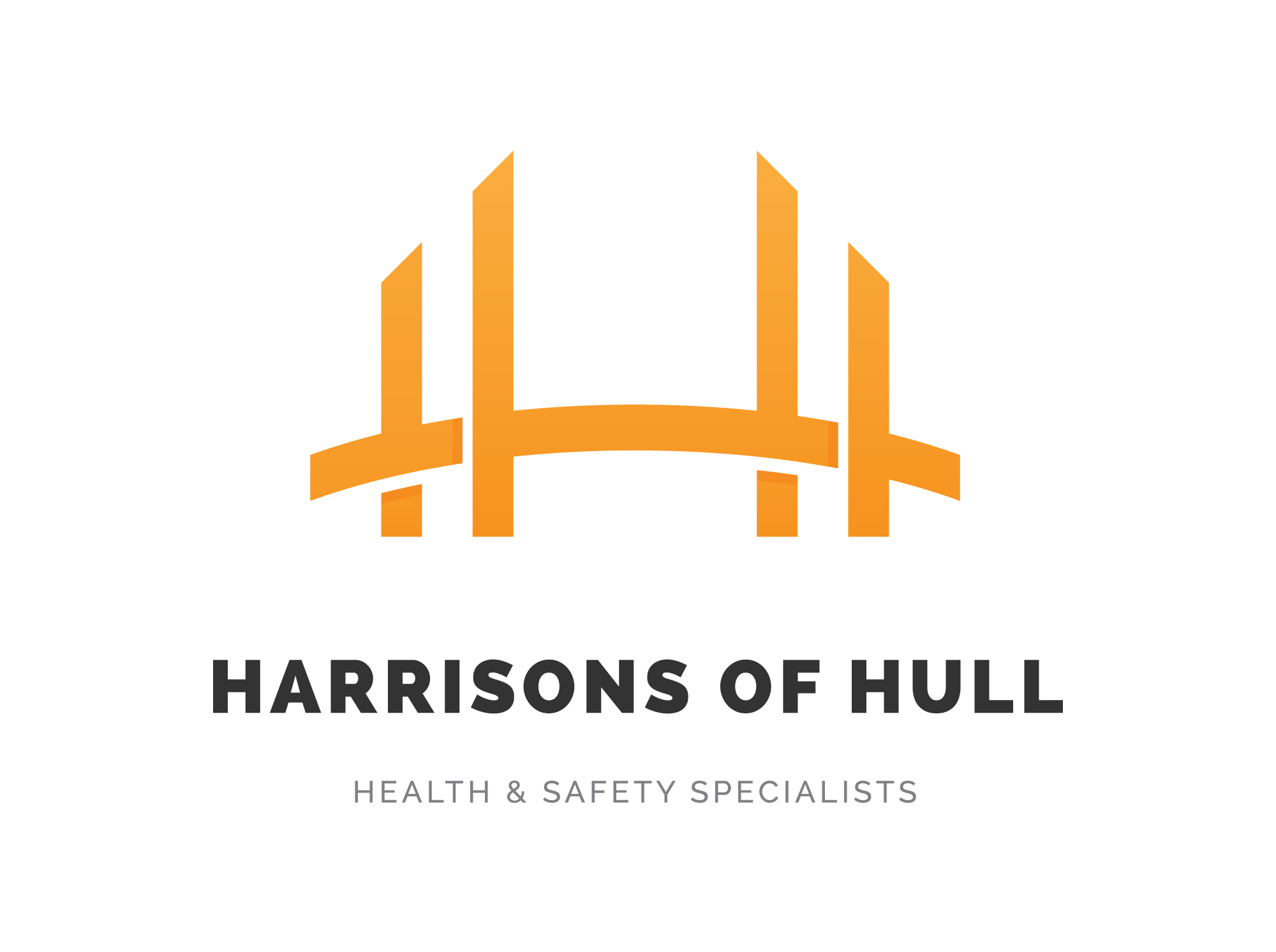 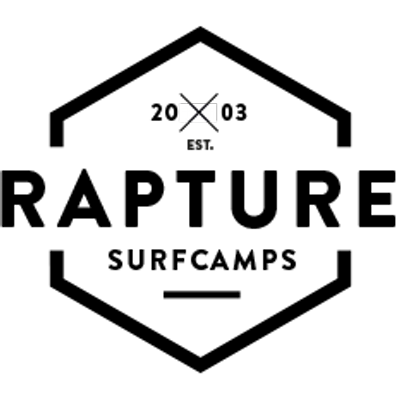 Green Ginger Digital have been an absolute pleasure to work with from start to finish. They have listened to our business goals and marketing objectives and really delivered in terms of service, content and results. We would highly recommend the team to other businesses looking to build a digital marketing campaign and will continue to work closely with them going forward.

Pitchy were one of Green Ginger Digitals first clients and we were really impressed with how they took onboard what we wanted to achieve and put together an impressive plan of how they could help us get there. Results were impressive and the team were always professional and approachable.

Green Ginger Digital came to us with a clear brief and set of requirements. Their communication and ability to make key decisions quickly and effectively made the design and build of their website an easy process. Clearly knowledgable in their field, I'd recommend them for any digital advertising type campaign and certainly hope to work with them in the future.

We needed serious help with our PPC campaigns as we were wasting a lot of money on ads. The team at Green Ginger restructured everything, advising and adjusting as necessary along the way to really focus the campaign. We were really pleased with the revenue growth we achieved in such a short amount of time, and although early days still, we are seeing promising results! Very happy and would highly recommend the team at Green Ginger Digital.

Any cookies that may not be particularly necessary for the website to function and is used specifically to collect user personal data via analytics, ads, other embedded contents are termed as non-necessary cookies. It is mandatory to procure user consent prior to running these cookies on your website.