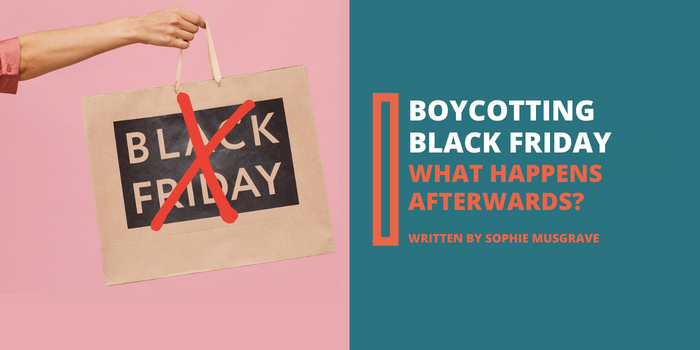 We’ll admit it. As a performance marketing agency, amongst the chaos and excitement of Black Friday, we’re guilty of shopping around ourselves to grab a bargain. However, this year we’ve been asking ourselves…how much waste is generated from Black Friday deals?

This year, we’re looking at an alternative side of Black Friday. Rather than looking at the best deals, we’ve chosen to focus our efforts on the impact that Black Friday has on the planet.

Great for our pockets, detrimental to the planet

Black Friday, known as the busiest shopping day of the year, is when both offline and online retail stores offer significant discounts and sales, meaning we can get our hands on the products we’ve been eyeing up at hugely reduced prices, or get all our Christmas shopping done at a discount.

While at the surface level this day provides a great shopping opportunity, not much thought goes into the impact this day has environmentally.

With millions of shoppers desperate to grab the latest bargains, up to 80% of Black Friday purchases are thrown away after just one or zero uses, simply because people make impulsive purchases when they felt under pressure, rather than purchasing things they need. Because of this, returns are also at an all-time high. In fact, 1 in every 3 shoppers returns what they buy on Black Friday, with approximately 30 million unwanted goods being sent back to stores.

Not only does this impact the sales revenue made from Black Friday, but what impact does all this movement have on our planet?

Deals for days Waste for Centuries

Our client, Modern Milkman, is urging people to shop for only what they need, not what they want, in their recent anti-black Friday campaign.

Modern Milkman prides itself on convenience, with a conscience, and aim to provide convenient, doorstop deliveries whilst keeping its environmental footprint to a minimum. 88% of plastic isn’t recycled, and their goal is to create a waste-free future, in which collecting, washing and reusing packaging is the norm.

We’ve worked with Modern Milkman to create a campaign with messaging which focused on the environmental impact of large retail sales, putting the onus back on the social consciousness of the consumer.

This campaign ran across Paid Social channels, with a click-through rate 4x higher than the account average, meaning viewers were keen to engage with Black Friday messaging striking a different message. In addition to the increase in clicks, the comments and reactions on this campaign have been really positive, with 100’s reaching to hit the heart emoji.

‘A lot of marketers think they need a big budget or a new charitable campaign to take an anti-Black stance, but simply highlighting the facts and telling the story behind that stance can still strike a chord with your audience. We want to empower people to make better choices without scaring them about climate change.’ 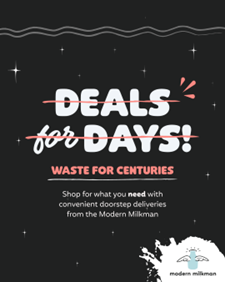 None of the above is to say that we are against Black Friday by all means, but this campaign has got us thinking about the bigger picture and being more considerate when making our Black Friday purchases this year.

And Modern Milkman isn’t alone in this campaign for a more sustainable Black Friday.

Monki, owned by the H&M group, said goodbye to Black Friday sales way back in 2019 and has continued to opt-out of this in 2022, and instead released messaging about Black Fri-Nay. Customers will still be able to shop on Black Friday like any other day, but there will be no discounts in a bid to discourage fast fashion and calling for change.

Furniture company giant, Ikea, has pushed its Bring Back Friday campaign in replacement of Black Friday, encouraging their customers to sell their used and unwanted furniture back to the store. Ikea uses Black Friday to raise awareness of its larger, long-term sustainability commitment.

Finally, By Rotation, a rental shop for designer clothing is discouraging people from flocking to buy fast fashion at reduced rates, and instead encouraging users to reuse clothing to reduce C02 emissions. They recently posted on their Instagram account asking users to ‘Rotate, not shop’, with a bold and impactful statement “It is estimated that 7 million sequined garments will end up in landfill this festive season and won’t ever biodegrade. If everyone wore a rented sequin look this winter, we’d save the equivalent of 2 Olympic-size swimming pools filled with sequins from going to landfill.” 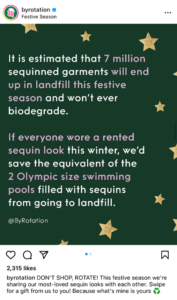 The list of brands wanting to change the stereotypes of Black Friday is endless. When we look at the term ‘Black Friday’ over the last 3 years, we can see that the spike in late November has decreased year on year. Could this be a sign that Black Friday is dying out?

With so many big names getting on board with anti-Black Friday, we suspect a lot of change in the next few years. Watch this space!

Here at Green Ginger Digital, we’re always looking out for upcoming trends to help us get the New Year off with a bang. So, when IMRG delivered their Weekly Data Show webinar last week focusing on the Health and Beauty sector, with clients like Decree, Face the Future and ...

Boycotting Black Friday – What happens afterwards?    We’ll admit it. As a performance marketing agency, amongst the chaos and excitement of Black Friday, we’re guilty of shopping around ourselves to grab a bargain. However, this year we’ve been asking ours...

Brands we've changed the game for 🚀 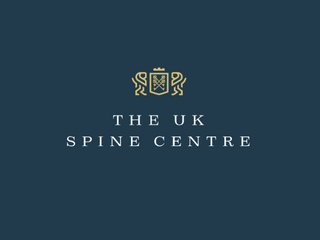 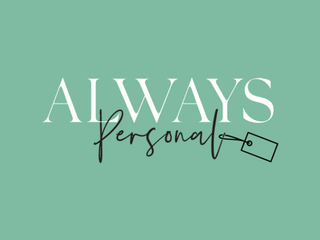 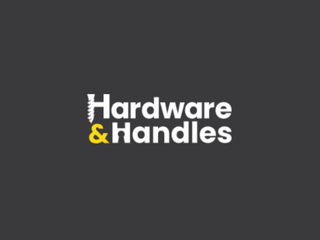 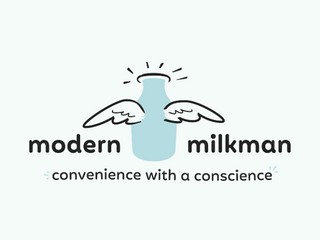 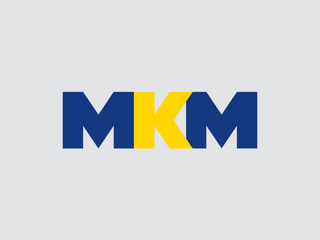 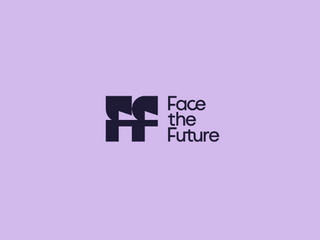 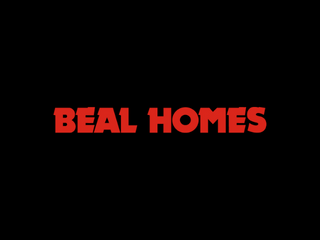 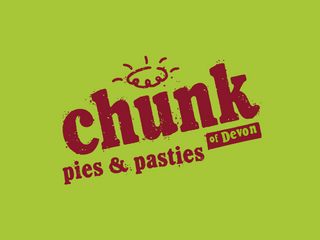